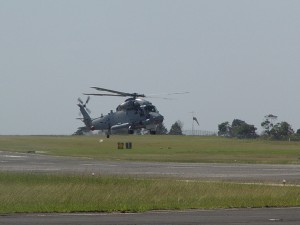 The introduction of noise criteria for helicopter landing sites in the early 1980s necessitated the investigation of different flight profiles and operational characteristics to permit helicopter operations to occur in proximity to residential premises. To achieve compliance with criteria issued by the NSW State Pollution Control Commission, testing was carried out at a remote site using a Bell JetRanger helicopter to determine profiles and procedures to satisfy the noise limits. The establishment of the JetRanger fly neighbourly profiles was then expanded to different types of helicopters in that different main rotor blade configuration (and rotating directions) and tail rotors lead to different flight profiles/techniques.

As a result of the determination of flight profiles/power settings to reduce noise emission from helicopter operations and the significant degree of experience with helicopter assessments, at the request of the SPCC Mr Cooper became a member of the Australian Aircraft Standards Sub-Committee AV/52 in 1985 (that then became a full Committee AV11/EV11) and as such was a major contributor to the two versions of Australian Standard AS 2363. Mr Cooper has also been a member of the Acoustics and Fly Neighborly Committees of the Helicopter Association International. He was a co-reviewer of the US Helicopter Fly Neighborly Guide and the author of the Australian Helicopter Fly Neighbourly Guide.
With the evaluation and development of different flying techniques a number of projects where the SPCC/Councils and other consultants indicated could not comply were subsequently proved to comply with the noise limits.

After evaluation of some 60 helipads throughout Australia, Steven Cooper was tasked by the Department of Defence to evaluate the helicopter operations and incorporate such material into the noise contours around various bases. This required testing to determine the Noise Power Distance curves utilising the Effective Perceived Noise Level descriptor in that it was established there was no actual testing procedure and the majority of helicopter NPD curves utilised a reference point and extrapolation, or were limited to dBA values only.
Differential GPS tracking was utilised with multiple time coded microphone positions to derive the NPD curves. Comparison of the measured results with predicted levels in the INM (Integrated Noise Model) found a significant anomaly for circuit operations. Further investigation revealed there was an issue with respect to the lateral attenuation algorithms in the program. A correction was determined to offset the error in the program and following a presentation to the US Aircraft Noise Standard Committee (SAE 21) in 2003 the INM program was subsequently modified for helicopter operations.

Further investigation in relation to both jet aircraft and helicopter aircraft operated by the military found that there was another anomaly with respect to the atmospheric attenuation used in the INM. The results of those investigations have been presented to the acoustical fraternity in Australia and New Zealand at a number of conferences, with that material also being provided to members of the US Aircraft Standards Committee.NPD testing for a number of new helicopters for use by the military in Australia confirms there are significant differences between certification type NPD results and operational NPD results.

“The INM Program is a much better program than HNM for helicopter modelling, but…” HeliExpo 2004, Las Vegas, March, 2004
“Problems with the INM: Part 1 – Lateral Attenuation”, Noise of Progress Acoustics Conference 2006, New Zealand 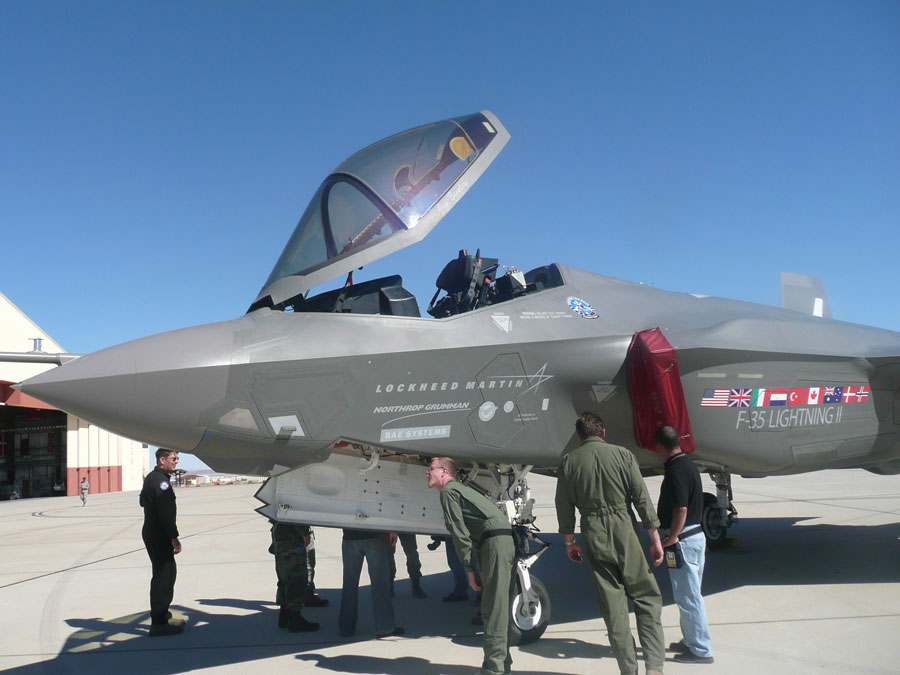 Whilst Mr Cooper’s original involvement in the Australian Aircraft Standards Committee was related to helicopter noise the committee is also responsible for the aircraft noise Standard AS 2021.
With the introduction of the third runway to Sydney airport, noise became a significant issue of concern to the community. With a partial grant from the NSW Environmental Trust a research project was undertaken for the measurement, analysis and evaluation of noise from jet aircraft operating into and out of Sydney Airport’s northern flight paths. The research revealed modification was required of a number of the aircraft noise tables contained in the Standard and the splitting of 747 aircraft take-offs into Stage I and Long Haul (Stage 7) classifications.
Subsequent work in relation to the Sydney Aircraft Noise Insulation Project by Mr Cooper established there were issues with respect to the attenuation of aircraft noise as set out in the Standard which led to significant amendments between the 1994 version and the 2000 version of AS 2021. In addition to those changes a new appendix for the purpose of compliance testing was prepared, with Mr Cooper being the convener for the preparation of Appendix C in AS2021-2000.

Following on from the NPD development for military helicopters, compliance testing was undertaken to determine the NPD curves for military jets as part of the assessment for the proposed Joint Strike Fighter to operate in Australia. Our validation exercise in relation to military jet aircraft established problems with respect to the INM default locations for both take off procedures and also issues with respect to atmospheric attenuation.

The Firm was involved in the development of Noise and Flight Path Monitoring Systems (NFPMS) for defence facilities that are more complex than general NFPMS for civil aerodromes. Certification for the NFPMS had been carried out for RAAF Base Williamtown, RAAF Base Townsville, RAAF Base Amberley and HMAS Albatross as part of the quality control and alignment of those systems.
As a result of Mr Cooper’s work in testing Australian military aircraft, verification was required for preliminary NPD curves to be used for JSF operations in Australia, resulting in testing carried out in late 2008 at Edwards AFB (in California) involving an international team of acoustic experts. That testing has been identified as the most comprehensive and extensive testing of any military aircraft in the world. The resultant NPD information including specific testing for Australian requirements, being microphones up to 10 nautical miles along the extended centre line and subsequently resulted in a significant refinement of the ANEF contours for RAAF Base Williamtown.